THIS IS THE REAL CHRISTINE!!! i don't know why but my name has been misused in our tagboard!!! most of 'my' tags are not from me and omg.. to the stupid person who has been abusing my name, quit it. it's seriously disturbing :(

Hey my dearest a02 thanks so so much for supporting me at etude!! i really dunno what i would do without your support. thanks for all the flowers, the gifts and for simply being there.

thanks for waiting for me till i came out from backstage! thanks for all the hugs and kisses and the joy you all had at seeing me! for the shouting, the positive comments and everything else you all said (screamed) to me. it's really great to be able to perform for you people. and i dunno how to thank you all except through the concert. hope you all enjoyed it!!

i was really touched by your presence! i'm glad for a02, and i feel so blessed that i have such a lovely supportive class. LOVE ALL OF YOU!! (:

Hwaaahhh I haven't come here for so long, the new layout rocks!

The most recent posts have been like, you know, concerned with the segregation btwn the old and new, but I agree that actually we all know who we are and where we stand in A02, and that even if some of us are not as close as we could like, we will always back each other up, esp against the greater evils i.e. Slytherin professors! And once you're a part of A02, you'll always be a part, cos. aiya. I think everyone is assigned a special index number, and the chain of friends don't link with one number missing. As for our dear 1st 3 monthers, you are forever the lilt of our laughter and the gold in our memories.

Kudos to post-ers!
Thanks Jeff for your absolute high esteem of me, I always knew you were the perfect xiaodengzi!
Thanks Shtef for your BBEs and hazy photos! Ah ha eh hem.
Thanks Christine and Mug for your nonsense, you 2 make a great pair! of clowns. Haha!
Thanks Ruth for your touching post - rekindling our love for all the times.
Thanks Rhoda for your very kind exposure of our criminal deeds.
Thanks Haoie for you are nuts! Haha :D
Thanks Sheng, for never letting go of your faith in us, and always reminding us of true and lasting friendship.

Haha!!! After the band concert yesterday we ended up being on an emotional high, this coupled with us possessing a flair for melodrama and the convenient exhibition at the esplanade tunnel, I present to you the results:

Steph's idea of 'silent winds' means farting, which explains why she has displayed her butt.

Karen whispers in a melancholic manner.

Christine's intepretation of 'butterflies in a bottled mind'

Ruth and her broken smile! This was hilarious.

That was me trying to look breathless and sighing, I think I ended up looking overly happy.


How to Remember the Wonderful People of 05A02?

I've got the perfect solution. You see, A02's special cos' it's a melting pot of people with different and perhaps, contrasting personalities. Some are loud, gregarious party animals, while others are more pensive. Still, it doesn't make A02 any less a class it used to be, yes? It's a mere 4 months left, so hey- let's just value and treasure each other and run the finishing lap together.

The next time You're watching television or reading a news/business magazine, here're are the people whom I think resemble those in A02. I hope you'll laugh :) Always, Jeff. 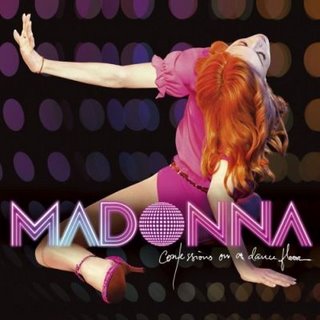 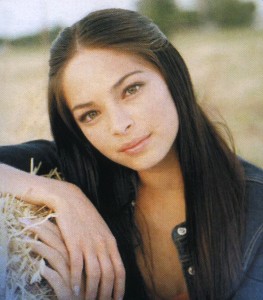 Sophie's trustworthy nature's much like Lana in Smallville. Also, she very protective of her friends. They're lucky to have her :) 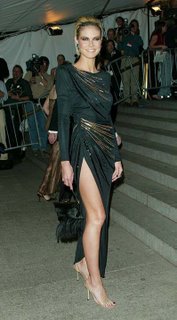 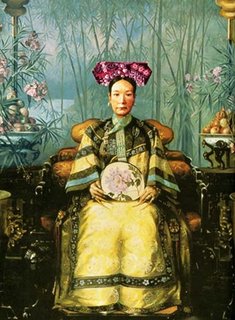 Probably the only one that would be the most proficient in the Chinese Language, I can imagine Shu Heng as the Empress Dowager of China; commands authority and respect too! Just that Empresses aren't good musicians, unlike Shu Heng :) 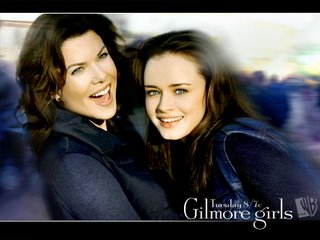 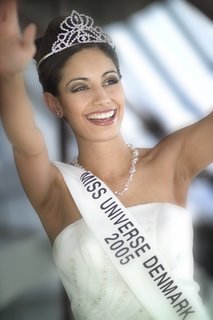 Sheryl could participate in Miss Singapore Universe. She's got the fundamental ability to smile in the face of adversity. Go Sheryl! 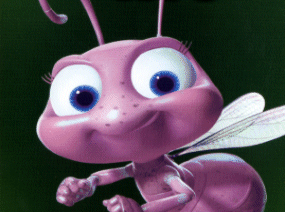 Awww... Shermin's the baby of our class and she's so sweet. Perks all of us up when we're down. 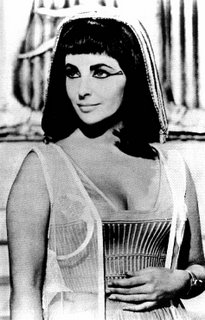 Well, if Sara had a past life, I'd think itll Cleopatra- The Egyptian Queen, played by Elizabeth Taylor 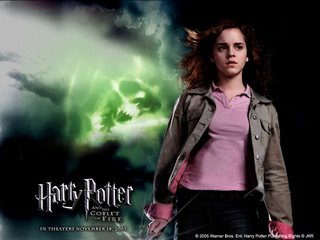 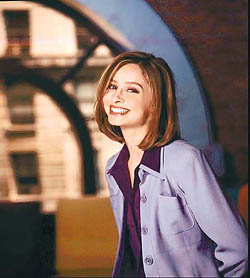 Just like Ally McBeal, Ruth loves talking to herself. Still, she's quirky, bubbly and (like Ally) has a penchant for hot guys. 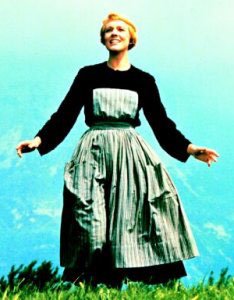 Rhoda, like Julie Andrews sings has such an angelic voice. Classic. Distinguished. Elegant too. 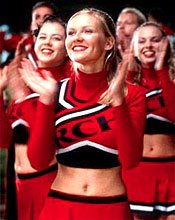 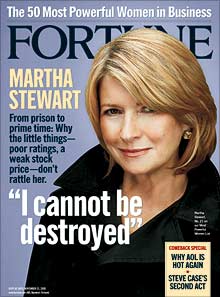 Ling Hui's going to be some powerful businesswoman someday. Just watch her! Go-getter. 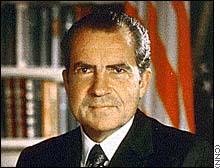 I've always thought of Kurt as a politician or a political strategist. US President Nixon. I didn't know which President would suit him best, so I just chose one. Firm. Serious. Hardworker. 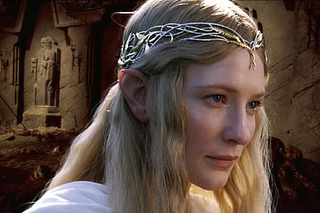 Thought Galadriel would suit Karen's strong and dynamic personality quite well. Dominant too. Boy is she talented! 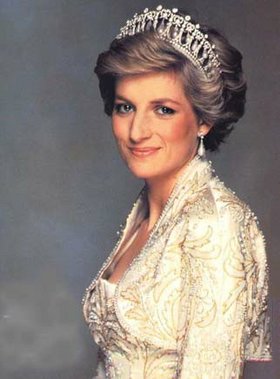 Someone with a heart for others. Judith. Humble. 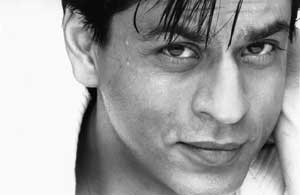 Here's Shah Rukh Khan. One of Bollywood's leading actor and the closest I come to him, is probably my hair. Me (Jeff) 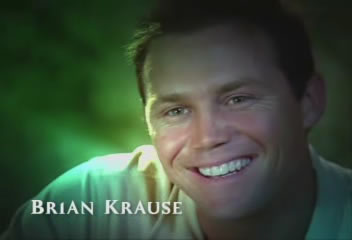 Leo Wyatt plays a Whitelighter (Guardian Angel) for the Charmed Ones. He's eloquent, zealous and holy :) Who else? Jason. 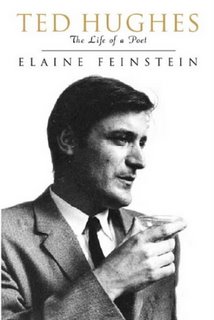 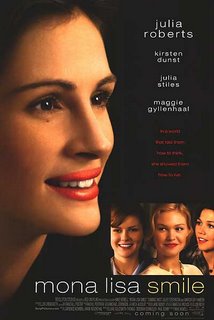 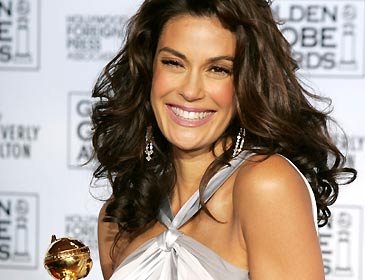 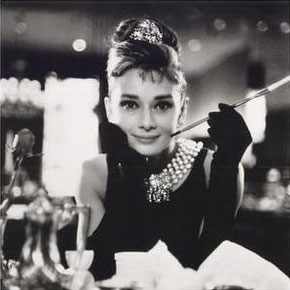 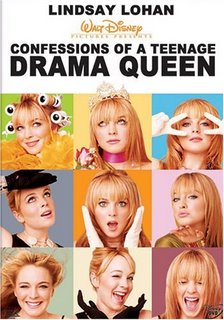 Watch her the next time. Charlene's our very own trendy drama-mama. 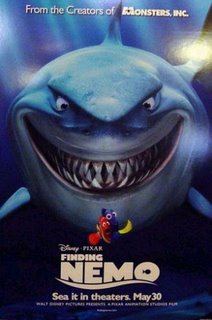 Despite being petite, Benny resembles Nemo and he's got all the girls thinking he's adorable and cute :) 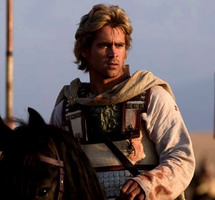 Adrian Tan as Alexander the Great, played by Collin Farrell. Hmmm... I decided to be kind.
Powerful. Wealthy. A true King.
KingADRIANthegreat [11:00 PM]